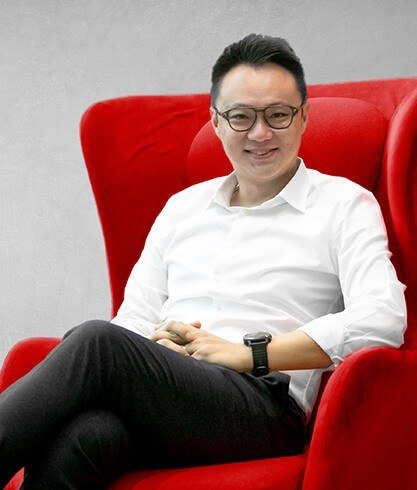 Hindustan Coca-Cola Beverages (HCCB) – one of India’s top FMCG companies - announced the appointment of Melvin Tan as its new Chief Financial Officer (CFO). Melvin will be part of HCCB’s Senior Leadership Team that reports into CEO, Christina Ruggiero. He will be based at the Company’s headquarters in Bengaluru.

Announcing the appointment, Christina Ruggiero, CEO, Hindustan Coca-Cola Beverages, said, “We are delighted to have Melvin lead the Finance function at HCCB. He brings in the best practices of the global Coca-Cola system, along with his strong background in accounting and financial management. HCCB is poised for the next phase of growth and we are excited about the possibilities that lie ahead.”

A graduate from the University of Sheffield, UK, with an honours degree in Accounting and Financial Management, Melvin joined the Coca-Cola system in 2010 after a successful career spanning ten years with KPMG and Honeywell. As Financial Controller, Melvin worked at the Coca-Cola’s Bottling Investment Group (BIG) in Singapore and Malaysia (SIMA) and progressed through roles of increasing responsibility within the finance function.

As CFO of the SIMA operations, Melvin has been instrumental in the scaling up and growth of greenfield operation in Malaysia, implementation of various strategic restructuring initiatives and establishment of robust financial support and governance system to support the growth agenda of the business. 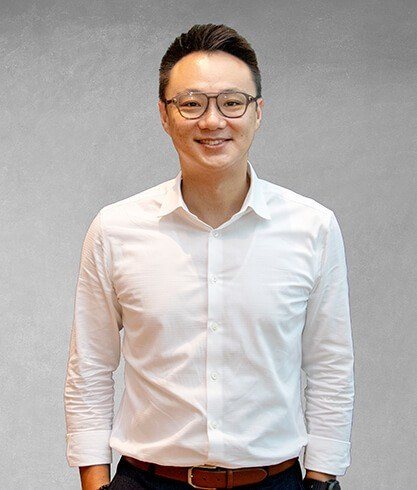